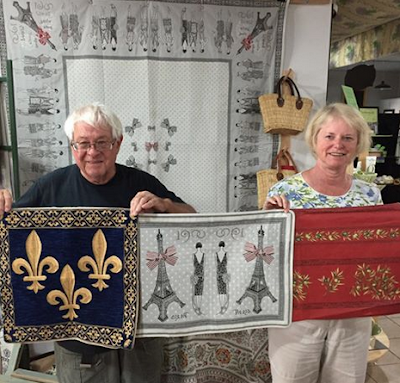 Wishing you a Happy Bastille Day from all of us at La Cigale!

Bastille Day, known as La Fête national in France, commemorates the storming of the Bastille in Paris on July 14th 1789.

More from Wikipedia:
“The French National Day commemorates the Storming of the Bastille on 14 July 1789, which was the culmination in Paris of a violent revolution that had begun two days earlier, as well as the Fête de la Fédération which celebrated the unity of the French people on 14 July 1790.” 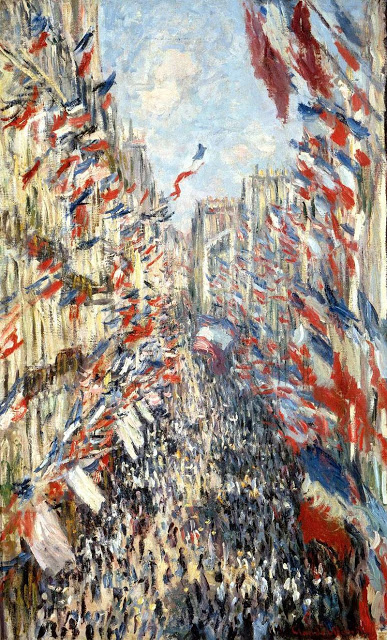